Pride, something to be proud of

By beheerder5 February 2018 No Comments

Home » Pride, something to be proud of

The first thing you will see when setting foot on Aruba and walking out the doors of the Queen Beatrix Airport are taxis, buses and cars. One thing that immediately catches the eye is the text on each and every blue license plate: ‘One Happy Island’. It’s the same format as the one in America, where every state has its own slogan. That’s where Aruba got the idea, which is unsurprising when over 40% of its tourists hail from the United States.

What is surprising and rather special is that a lot of people, including tourists, can recognize themselves in Aruba’s motto. You can find it in tweets, holiday blogs or in reviews. When we set foot on Aruban soil last year to see whether we would like to move here, we experienced how well the motto fits. We haven’t (yet) discovered who came up with the slogan, or where it’s from. It wouldn’t surprise us if a marketing bureau were behind it. In any case, the slogan actually ‘does’ what it promises.

The ambiance on the island is open, relaxed and happy. That certainly has something to do with the continuously agreeable climate. Aruba is a melting pot of nationalities. In the past, people have found their way to Aruba from the likes of Latin-America, the Caribbean, China and a number of different African countries. Is that why Aruba is so well known for its warm and friendly inhabitants?

Despite the diversity in background and nationality, the residents of Aruba feel very engaged and are very proud of their country. The fact that the economy is doing well and that their education system is well developed does help, of course. They say the biggest common denominator among all inhabitants is their hospitality and sense of the ‘good life’!

Arubans are proud of their island. Because Aruba mainly runs on tourism, of which almost half is American, the level of service is high. Hospitality might as well be engrained in their DNA. For those who are interested: Aruba has over 115.000 inhabitants and has a surface area of almost 184km² (31 km in length and 8 km at its widest), where Curaçao has 444 km² and Bonaire has 288 km².

Let Aruba, the ‘One Happy Island’, get a hold of you. The locals love it when you show interest in their life and culture, their goings-on. So, if you want to get to know Aruba’s DNA, get in touch with the locals. That’s how you will enrich your holiday. 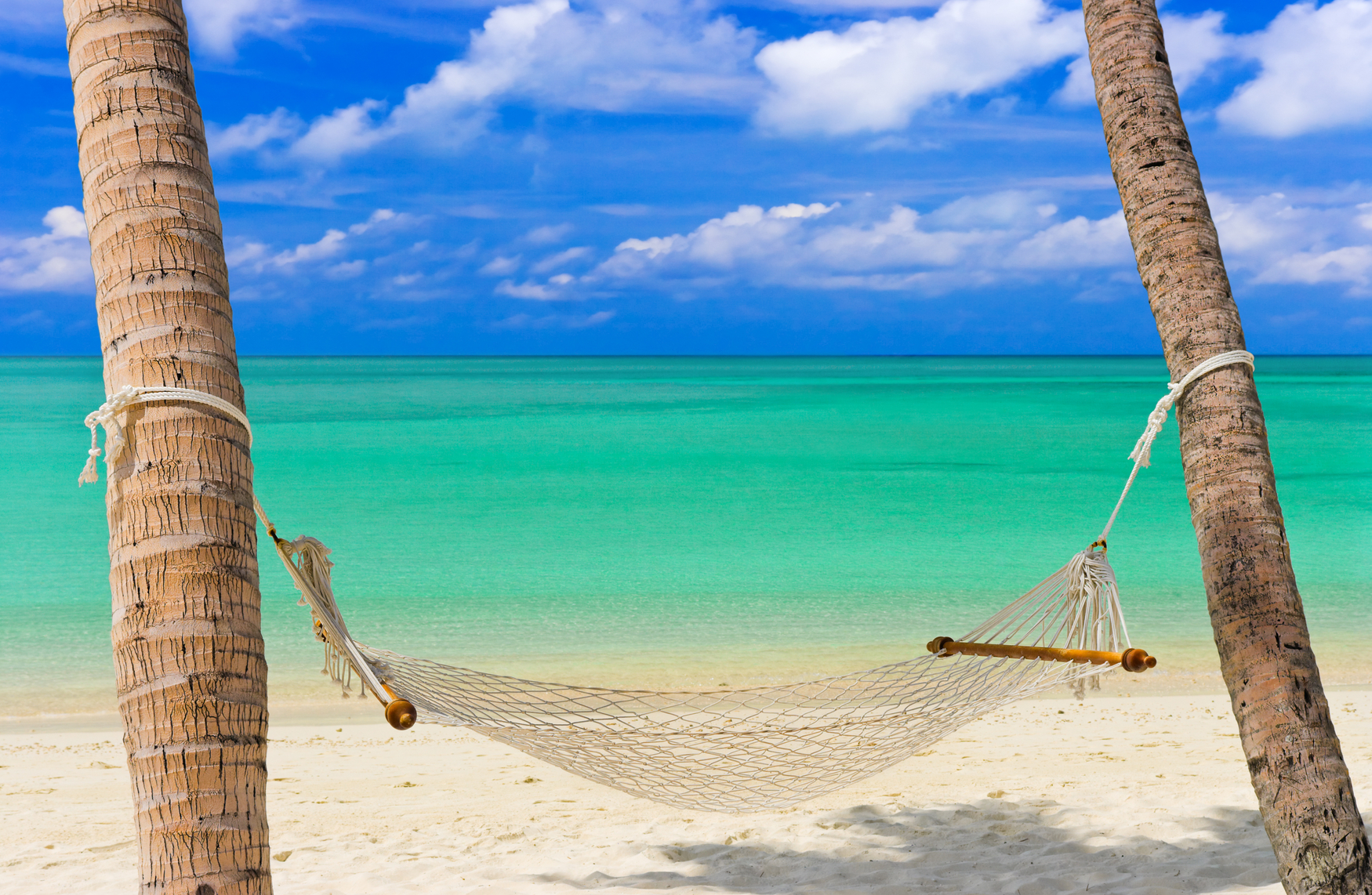